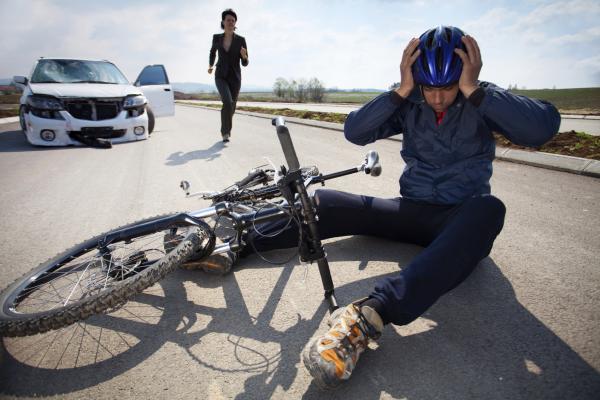 Brr – it’s getting cold out there! The snow might not be falling yet, but as November marches on, you can tell that it’s just a matter of time until things get frosty. But just because it’s getting a bit chillier out there doesn’t mean you have to give up on riding your beloved bicycle. With a few smart tips and tricks, you can keep hitting the roads and trails under almost any conditions. Let’s see how! 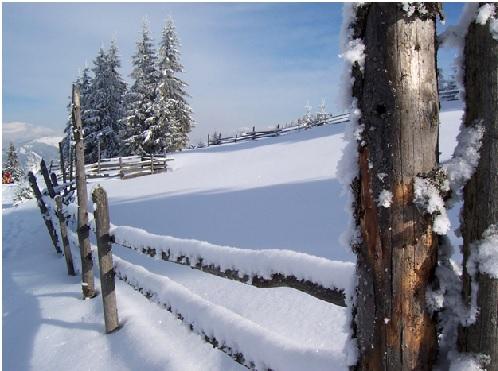 First things first, if you’re heading out into the cold, you’ve got to dress appropriately! Yes, you might build up a little body warmth from the exercise, so make sure some of your layers can zipper open, but don’t assume that you’ll be able to out-ride the arctic chill that’s surrounding you.

If you’re wearing gloves, make sure you’re still able to adequately pull on the brake lever to stop yourself, especially if they’ve frozen over a bit. Even more importantly – never wear a hoodie! It’ll be tempting to do that if your head gets cold, but please stick to a beanie or knit hat; a hoodie will not only trap wind and slow you down, but can seriously impair your peripheral vision. As always, safety comes first.

This one comes down to basic physics – less air in your tires means they’ll squish out a little bit, giving you extra traction on the road. Yes, you won’t be riding quite as fast as you would during summer, but you’ll want to be erring on the slow side anyway, since you won’t be able to stop as quickly on icy terrain. While the exact number will depend on what feels right for you or your bike, we recommend dropping pressure by about 20 psi, but please do test for yourself before heading out.

Blowing out your tire sucks no matter what the season, but it’s all the worse during the winter. Let’s say you get a puncture and don’t have a spare tube on you. Sure, that 2 mile walk to the nearest bike shop could be alright when the weather is mild, but that turns potentially dangerous when the temperature is below freezing. So, make sure you’ve got that spare tube, patch kit, tire lever, and a wrench if your bike doesn’t have quick release wheels.

It’s always good to know your route, but sometimes part of the fun of a bike ride through nature is the zigging and zagging and exploration that gets you from point A to point B. Not so in winter! Getting lost could be a medical emergency when the temperature is below freezing and any off road conditions are potentially perilous.

So, make sure you’ve studied the route and have some sort of map of how to get from your start to finish. And if you expect to be out for a long time, tell a friend when you expect to be done so that they can verify you’ve made it back safely.

Keep An Eye on the Road

If the falling snow is making it harder for you to see obstacles and traffic, just think how much trickier it is for those cars to see you. So, make sure you keep an extra attentive eye on the road, not only to watch for errant drivers, but for any potential slick surfaces or problematic potholes.

As a corollary to keeping an eye on the road, make sure you’re going at an appropriate speed that will leave you with enough time to react to whatever happens out there. Is a car veering out of its lane? Is there a downed tree ahead? Make sure you’ve left yourself enough time to safely avoid those obstacles. Plus, given how slippery the road may be, slower speeds ensure that should your bike wobble, you’ll have a larger margin of error to correct the deviation.

Ever notice how car drivers in snowy cities put chains on their tires, or swap out their wheels for studded tires entirely? Well, chains aren’t exactly an option for bicycles, but studded tires are! So, if you’re going to be doing a lot of riding in somewhere with an especially snowy season, consider making the investment in studded tires. They may cost a bit of money now, but they’ll provide you a serious return on investment in the form of increased traction and better handling on wintery terrain.

Falling snow means it’s harder for drivers to see you. Even if it isn’t snowing, windshields may be fogged or iced over, or drivers might just be too busy dealing with slippery roads to fully notice a bicyclist. So, not only should you make sure your front and back bike lights are on (and the batteries are pumping out full power) but it’s worth wearing some fluorescent, colorful, reflective clothing as well.

Just because the snow has cleared up when you’re thinking about heading out for a ride, doesn’t mean that’s going to last. So, before you load up your bike, make sure to check your favorite weather app or website to see what’s expected for the next few hours along your route. If a bad snowstorm is barreling your way, consider delaying your trip (or taking public transit) until things have calmed down. You may be excited to get out there, but your safety is more important!

Once you’ve finished your bike ride for the day, proper cold weather care hasn’t quite finished. First off, make sure you don’t store your bicycle outside, as the snow and cold could damage your components, as well as accessories like locks and lights. Additionally, make sure to wipe down your chain to remove any snow that may have gotten on it, which would cause rust if left to sit. Follow that up with a quick regreasing for optimal performance.

Now, that wasn’t so hard, was it? Follow these simple tips, and you’ll be having fun on your bike no matter what the season!

Brought to you by EVELO Electric Bicycles, the maker of amazing electric bikes for people of all ages and abilities.

This portable negative ion generator cleans the air wherever you are 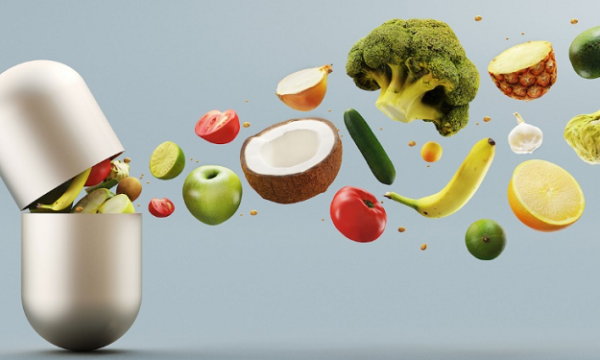 5 Tips to find Memory Supplements and is Life Code RX a Good One?