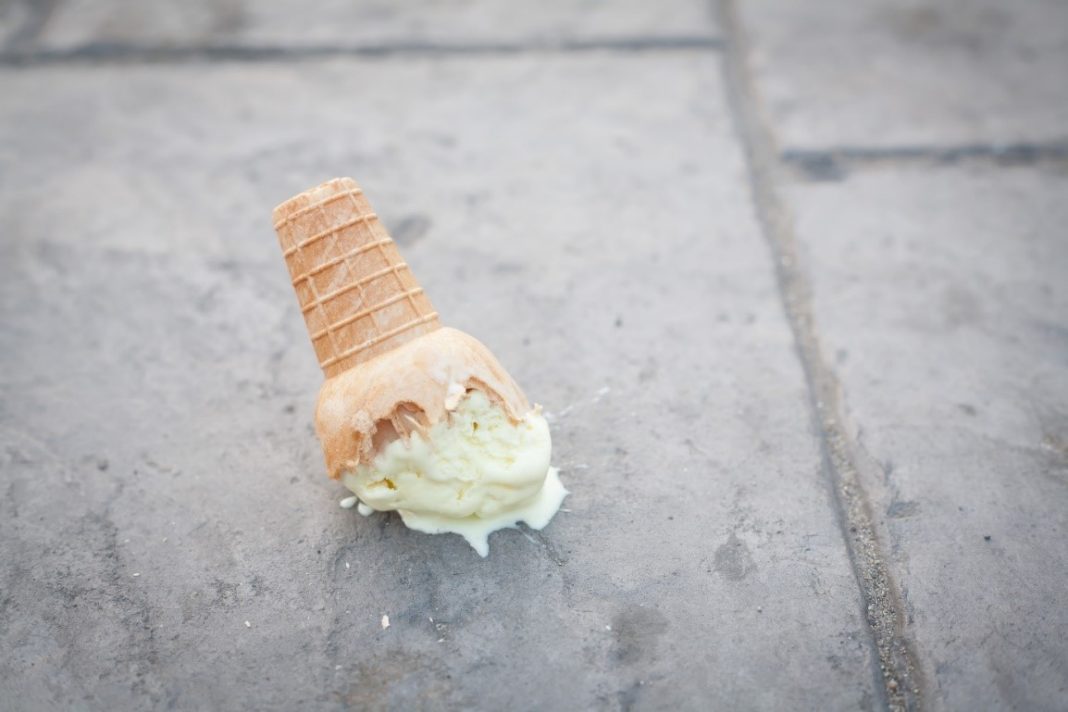 When so much time, effort, and money is put into preparing our food, it seems a shame to have to throw it out the moment it hits the ground.

The so-called “five second rule” has long been acceptable in Western cultures, wherein there is a defined window where it is okay to pick up dropped food and eat it without fear of contamination.

Studies show the amount and kind of bacteria to stick to a piece of food dropped on the ground depends on a variety of factors, including the type of food and floor.

The five second rule was first studied in 2003 by Nobel Prize winner Jillian Clarke, who determined foods were significantly contaminated by brief exposure to a tile covered in E. coli but could not guarantee that all public flooring would be contaminated with the same amount or kind of bacteria.

Further studies showed bacteria can contaminate dropped food instantly, but contamination will increase if the food or floor is wet, if the floor is steel or ceramic, or if the food is left for longer periods of time.

More recent studies vary in results. Some suggest foods dropped on a recently cleaned floor for a brief moment can be eaten with minimal risk, whereas others highlight the immediacy with which bacteria can contaminate food.

To eat or not to eat

According to the experts at House Call Doctor, you should avoid eating food off the floor if it has been sitting there for a while, if it is moist, if the floor is smooth, and if the food is low in salt or sugar.

A study out of Indiana University also recommends limiting your food’s contact with other kitchen surfaces, including the fridge handle, the sink, and the counter, as these could hold more bacteria than the typical floor.