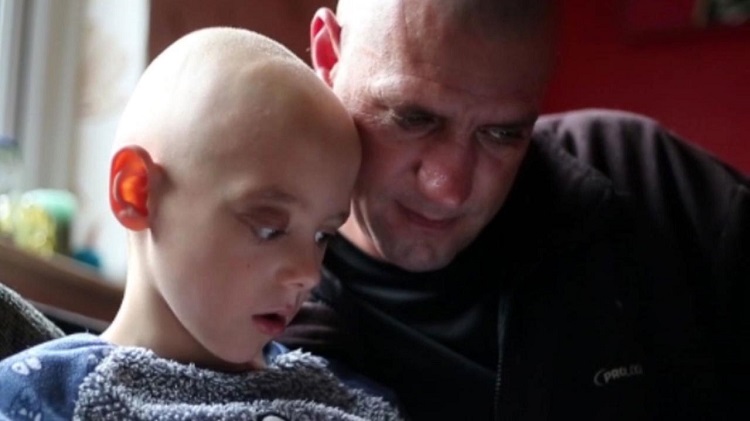 Experts do not know why cancer develops. Although some factors such as smoking tobacco may lead to the development of cancer, other factors such as genetics play a role in some forms. The disease is a collection of more than 100 different conditions where abnormal and uncontrolled cell growth occurs in the body. If doctors cannot gain control of the growth, the disease leads to death. More than 15.5 million people in the United States are alive and have had cancer, and roughly 1.7 million new cases are expected this year. The improvement in treatment options and early detection is helping improve the chances of survival. But battling cancer is a difficult and life-changing event.

Experts believe that about half of all cancers are preventable. Although genetics can play a role, only about 5 percent to 10 percent of cases have a genetic component. Prevention starts with lifestyle choices, and this is mostly because of the strong association among environmental factors, personal habits and cancer. For example, pollution, including that in air, water, and foods, can be linked to some forms of the disease. Furthermore, more than 90 percent of individuals that developed lung cancer smoke tobacco products, making the form of cancer the most preventable cause. Obesity and poor eating habits also have links to the development of the conditions and other major diseases such as diabetes. And being obese can lower the chances of survival.

Your chances of survival also greatly increase with screening and early detection. Doctors and medical professionals advise all individuals to watch for early warning signs and symptoms. You know your body better than anyone else and can determine whether something is off. Some of the early clues that individuals should be aware of are lumps or sores that do not heal, or abnormal bleeding, or constant indigestion. Get checked out instead of assuming that what you are seeing or feeling is not a cause for concern. Also, see your doctor regularly and screen for diseases that do not yet present symptoms. For instance, one fact about breast cancer is that detecting the condition early greatly improves the chances of survival. Therefore, screening techniques such as mammograms and cytology exams are important lifesaving tests.

Being diagnosed with cancer is something that nobody should ever have to go through. The normal stages of the diagnosis include being overwhelmed with the news. Because of what people know about the diseases, wondering whether one will survive is a normal initial thought. Furthermore, any feeling of normalcy will dissipate with the constant treatment and medical visits. People diagnosed with the disease may also have trouble accepting the diagnosis. Although this is normal, and experts believe that you should obtain a second opinion, taking too long to begin treatment can be a problem. Feeling angry and confused is also common and understandable. Seek help and talk to an expert.

All cancer treatments, and especially chemotherapy, are brutal. The resilience shown by those undergoing therapy is astonishing. As with endurance sports and in difficult moments, success is more about the mind than the body. Possessing a strong support system and a belief that you will create the mental strength to beat the disease. Make it about defeating an enemy by personifying the condition and competing against it. Rely on your support system by letting others help. Part of the support system can be nurses that understand the process. An RN to BSN degree program will teach these individuals how to help others cope with a diagnosis and face the challenges of treatment. So, use their training as a guide. The battle against cancer is a difficult journey, but it’s one that can be won. Know the facts and battle the beast.