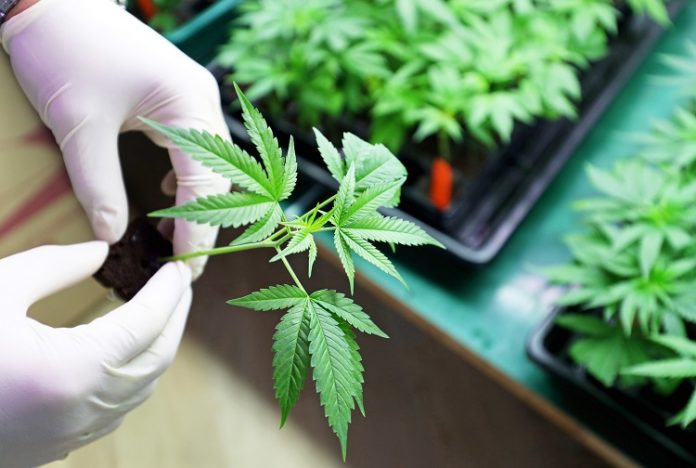 Scientists and subject matter experts have been gradually considering the marijuana plant as a potential source for therapeutic uses. The in last few years, interest in cannabis has grown because of positive results from different studies that demonstrate effectiveness in the treatment of some chronic conditions. The term “cbd vape oil” has become common in the realm of doctors and patients discussing options. Pressure on the government from the scientific community and the general public has grown to the degree that many states have enacted laws legalizing the use of marijuana for medical purposes. With legalization and growing interest, scientists have been able to conduct more research studies on the plant and objectively learn about its medicinal properties and uses.

Much of the stigma around the use of marijuana as a drug is due to its psychoactive component called Tetrahydrocannabinol, or THC. However, the plant itself is made up of many other components with therapeutic properties that do not cause psychoactive effects. Among the 60 active ingredients in cannabis is the most abundant molecule called Cannabidiol (CBD), with capabilities that include the ability to neutralize the effects of THC. CBD has been shown to assist in the management of seizures and has anti-inflammatory characteristics, among others. Today, patients suffering from epilepsy commonly use CBD oil. In the last few years, scientists have shown interest in CBD’s impact on the human body on a molecular level. For example, in one study, researchers concluded that at a high level of concentration, the CBD molecule directly activates serotonin receptors, resulting in an antidepressant effect.

One common way to take CBD is by orally ingesting oils that the body absorbs quickly and efficiently. Sublingual methods, for example, avoid the stomach and eliminate the risk of the molecules being broken by stomach acids. Currently, scientists have not found evidence of toxicity by consuming CBD oil or any cases of severe side effects, including death caused by overdosing. Therefore, the drug is considered safe for human and animal use. For medical treatment to be effective, medicinal properties must outweigh any possible secondary or adverse effects. Most research suggests that the secondary effects of CBD are mild, and the advantages far outweigh any potential side-effects. However, experts do suggest the need for further studies to clarify some concerns, such as alterations in in vitro cell viability possibly resulting from high concentrations.

Researchers are currently exploring various uses, including treating cases of Attention Deficit Disorder (ADD) and Attention Deficit Hyperactive Disorder (ADHD). While scientists determine the possibilities in these new arenas, CBD has shown positive results in neutralizing or reducing the side effects of conventional treatments such as chemotherapy or HIV treatments. For example, in patients undergoing cancer treatment, CBD is effective in reducing nausea and vomiting while stimulating appetite in individuals with HIV. Furthermore, the drug is used as an analgesic for oncological and neurotic pain while also combating symptoms associated with Multiple Sclerosis and Parkinson’s disease. Lastly, patients with epilepsy often use cannabinoids to treat convulsions.

Researchers, doctors, and patients have been intrigued by the dual nature of cannabis. In one aspect, the substance is a drug that people commonly use in a recreational manner for getting high. However, the drug and its components are also used for the treatment of serious medical conditions. Fortunately, the stigma of the drug within the medical and research community has diminished to the point where researchers can now perform experiments in an open and objective manner without negative consequences. Ultimately, cannabinoids are an alternative solution to many common treatments with harsh side effects. They are shown to promote wellbeing and improve the quality of life of users.

Some Benefits of Melanotan ii