Home Relationship Issues What to do if your partner tells you that you are fast... 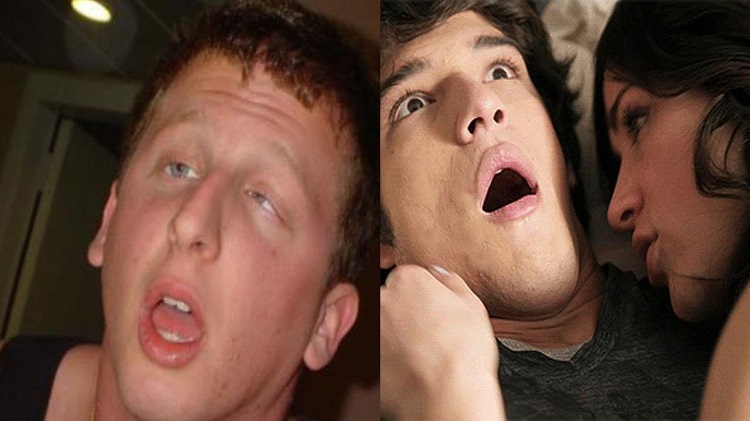 Sexual health isn’t a one-sided affair. For many women, orgasm is something they never get to experience, so even though they see portrayals on TV and hear about it pop culture, they literally don’t know what they’re missing. However, once they’ve experienced orgasm, it can be almost painful when it stops happening.

While they do have certain conditions that can get in the way of the sexual climax, it’s more often a result of premature ejaculation from their men. It could be a one-off thing or a recurring problem, and it can be frustrating to the point of breaking a relationship. So how do you handle fast ejaculation when it becomes a regular part of your sex life?

Although we’ve mentioned that fast ejaculation is typically a result of premature male response, it doesn’t help to blame yourself. It’s unlikely you came early on purpose, and if you start to feel anxious and guilty about it, then it’ll just keep happening.

Similarly, don’t blame her, either internally or out loud. Chances are she’s already wondering if you still find her attractive, or if you’re cheating on her. If you get defensive or overcompensate by consoling her, then the mood shifts. Blaming each other will detract from the elephant in the room, leaving it unresolved and festering tension.

Accept that it takes longer for her

Work on it together

People say women are talkers and men are not, but guys can open up if they’re triggered right. Proof? Politics and sports. Talk to your girl about your early sex and relationship experiences. Don’t make it a serious ‘we need to talk’ kind of thing. Instead, have a calm, open, exploratory conversation. Avoid accusation or interrogation.

Instead, casually tell her about your high school friends, your first crush, maybe even your first sexual experience. Tread carefully to avoid stoking her jealousy. It will help you both relax and could identify long-held sexual patterns. It’s also a great way to learn new things about each other, bond better, enhance intimacy, and deepen your relationship.

You could also talk about other areas in his life that may be deterring your bedroom performance. Discuss work or family, to discover if there’s anything unconsciously (or actively) stressing you out. Did you recently start (or stop) any medication, or change your diet? Are you anxious or depressed? Are you secretly upset with her about something?

Her nurturing impulse may want to reassure you, but for many men, this is the wrong approach. As one man told his partner, ‘this isn’t a situation where you can make me feel better.’ Most men prefer a practical approach to things, so if you can, playfully explore steps to follow. Turn it into a game. Foreplay dice are a good tool for this.

If she’s open to it, ask her to stimulate you manually or orally while suggesting alternative positions or techniques. Try moving to the shower, kitchen, or sofa to take the ‘bedroom pressure’ off. Or do something intimate together that isn’t necessarily sexual.

For example, you could cuddle and watch a movie, listen to some music, or even read together if you’re ‘book people’. Pick a cheeky book, like the kama sutra – the one with words, not just pictures. Reducing the intensity of the moment might calm you enough to get back in the mood, then you can try again.

If all else fails …

Sometimes, fast ejaculation is a medical problem, such as Erectile Dysfunction so if you’ve tried everything else and it’s still not working, delicately broach the subject of seeing a sex therapist … and a doctor. Take the lead, letting her know whether you’re comfortable with her tagging along.

If not, then offer accept her support in an open, non-judgemental way. After all, it’s for the benefit of both if you. Whatever happens, try not to take it personally. If you do, you may end up projecting your feelings onto her, which could make everything worse. 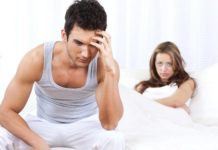 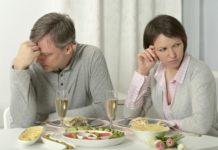 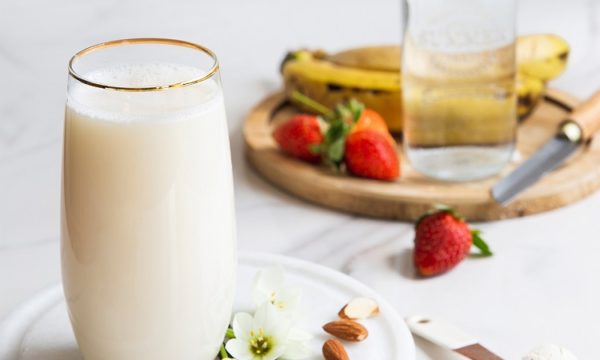