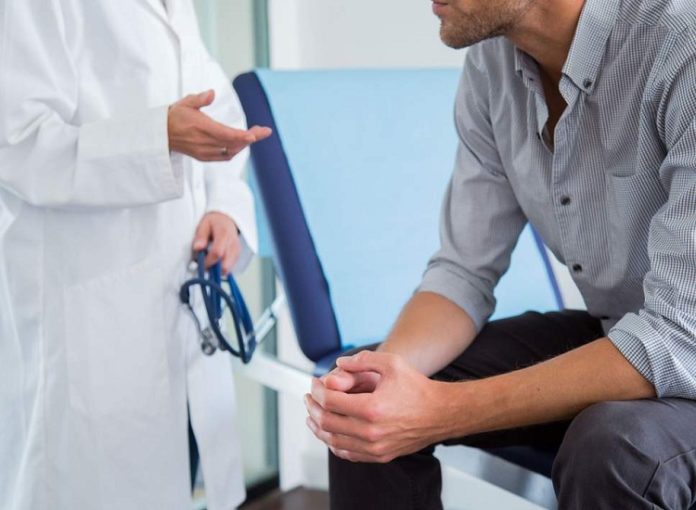 To keep it simple and straightforward, getting a perfect erection (and maintaining) needs an incredible amount of things to go in a proper way. You need to get aroused, pass the signal from the brain through thousands of nerves and hormones to the blood vessels before an erection can even happen.

If any of the functionality faces complication between the cardiovascular and nervous system, blood vessels, hormone levels and even in the mood, it will simply result in Erectile Dysfunction – the burning issues that most of the men are facing these days.

In most of the cases, it is seen that men have erections in the morning, but they fail to get one while preparing for a sexual encounter with his partner. This comes with a psychological problem that also has a deep impact on the relationship with the partner.

Problem-related to nerve, hormone or in the circulatory system are some of the common symptoms that cause erectile dysfunction. A person with a case history of such health disorders might have regular erections but with time with might start facing problems getting the right form and shape.

The problem of ED inevitably cause great anxiety, and thus it is vital for the people to keep their relationship as regular as possible until the couple reaches out a desirable solution. Use of modern medicine coupled with the effectiveness of therapeutic techniques could be extremely helpful in assisting men with the problem of erection disorders.

Erectile Dysfunction in a Nutshell

In medical terms, ED is more like a consistent or frequent inability to sustain an erection of the penis, much needed to indulge in sexual intercourse. Also known as impotence, the triggers of this disorder are often a psychological part from being a physical one.

Let’s have some insight into the causes of this most threatening problem common among men.

This is one of the most common causes of ED. Depression is also considered as a physical disorder and a psychiatric one, and it also has physical effects. The worse thing is that the disorder might be true even if the person feels comfortable in a sexual situation.

Lack of male sex hormone (known as testosterone) is another potential reason behind the cause of this disorder. It can cause because of failure in the testicular, problems in the pituitary gland or medications.

Now it is widespread that most of the men have erection related issues at some point of time because they worry about their performance during sexual intercourse. In case, this continues to happen, the anticipating of sex can trigger the nervous reaction preventing erection and finally setting up a vicious cycle.

The perfect grounds for an erection is when the penis is full of blood, and a valve at the base of the penis traps the same. People suffering from diseases like high cholesterol, high blood pressure, diabetes, and clots face interference in this process. These are one of the primary causes of ED.

A number of stores offers Cialis to deal with this issue, and there are many online service providers https://www.cialisfr.fr/ from where you can get the best quality Cialis. Make sure to get in touch with any one of them.

How to cure anxiety naturally