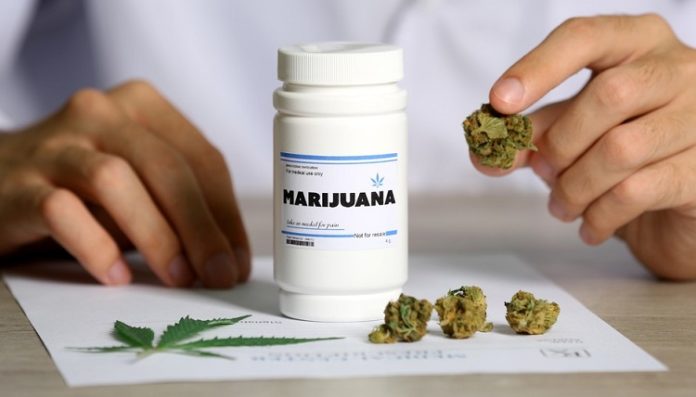 Medical cannabis Canada has just been approved for all uses medically or recreational. This law went into effect during early October. This makes Canada the 2nd largest nation to eliminate all bans on marijuana. Canadian will also start taking request to have prior charges for possession of small amounts of marijuana deleted.

Despite a federal ban, several states permit use of medical marijuana for the treatment of pain, nausea and other symptoms. Marijuana is made from the buds and dried leaves of the Cannabis sativa plant. Medical marijuana also comes in pills or oil.

It is also known as medical cannabis in the United States and legal in a never-increasing number of US states for treating many illnesses and diseases. In the United States marijuana is still listed as a Schedule I drug under federal laws and federal laws on marijuana exceeds any state laws. Due to the different between federal and state laws, individual may still get arrested even “charged with possession” in those states where marijuana for medical use is legal.

Each state that has approved medical marijuana regulates who might use it and how the product is dispersed within its borders. Some also have chosen dispensaries or medical marijuana centers, where patients are able to get this product as well as advice on doses and the form to use for treating their medical problem.

Studies have reported that marijuana does have benefits for several types of medical problems. Laws in various states vary in conditions that quality and individuals for being treated with medical marijuana.

Depending on the state you live in, you can quality for treatments with this medical marijuana, but you meet certain necessities have a condition that is qualifying, such as:

If you experience symptoms that are uncomfortable or side effects of medical treatment use asnausea and pain, contact your physical about other options before trying medical marijuana. Doctors might agree that medical marijuana is a choice if other treatments options do not help.