Home Health and Fitness What to Expect After Limb Salvage Surgery 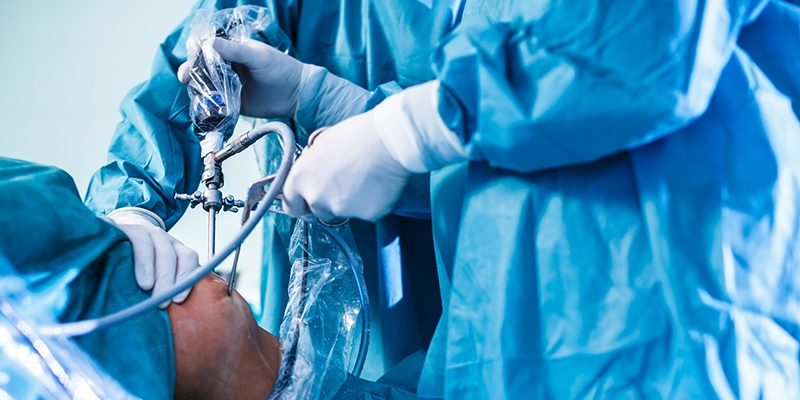 The procedure carried out to remove bone cancers and soft-tissue in the limbs is called limb salvage surgery.

It is also sometimes referred to as limb-sparing surgery.

The operation is done to avoid amputation.

Other goals of the procedure include:

While limb-sparing surgery is often performed in sarcomas and tumors, it is also an option when there are soft tissue sarcomas that affect the extremities.

Understandably, the procedure has become the option many people prefer over amputation.

It is also a possible resort to treat cancers that have not invaded the soft tissues yet.

Years ago, amputation (of the affected limb) was the typical treatment approach for those patients with cancer in the limbs.

This development is attributed to several factors including surgical technique enhancements (both reconstruction and resection), available imaging methods (MRI and CT scans), and survival rate of patients treated using chemotherapy.

Limb-sparing surgery has also become a treatment option for those with chronic degenerative joint conditions and bone diseases like rheumatoid arthritis.

Likewise, limb salvage surgery has now become a resort for those patients who are possible candidates for diabetic limb amputation.

Before limb salvage surgery is considered, certain key factors have to be taken into account.

Some of the key factors include:

When recommended, the possible outcome of the procedure will be thoroughly explained to the patient, including the possibility of implant failure.

The possibilibility of further surgery (or even amputation) might also become necessary in some cases.

Range of motion or ROM exercises will also be taught.

Limb salvage surgery involves removing the cancer and at least an inch of the healthy tissues that surround it.

Radiation, chemotherapy, or both might also be considered (to shrink the tumor) before the procedure is carried out.

In the treatment of low-grade bone tumors (alongside its components), the malignant lesion (and a cuff of healthy tissue) will be removed.

For soft tissue sarcomas that has spread to the lungs, procedure will involve removing the original tumor.

Using radiation or chemotherapy, the lung tumor will be shrank before it will be removed surgically.

At least 80 percent of cases of soft tissue sarcomas that affect the extremity are treated using limb salvage surgery.

The procedure will involve removing the tumor and the lymph nodes.

Tissues (where cancer has spread) will also be removed.

After limb salvage surgery, patients are expected to remain in the hospital (at least 5 to 10 days).

Blood flow and sensation of the extremity affected will also be closely monitored.

The first 48 hours after the procedure, broad spectrum antibiotics will be given.

Medications (prophylactic anticoagulants) and antiembolism stockings will also be given to keep blood clots from developing.

A drainage tube will also be placed (in the wound) the first 24 to 48 hours to keep the fluid and blood from accumulating. 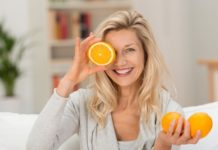 Things To Know Before Having Cheek Implants 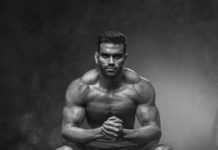 Rhinoplasty Can Help With Your Confidence