Home Health Care Nuedexta: The Drug that Will Treat a Pseudobulbar Affect (PBA) 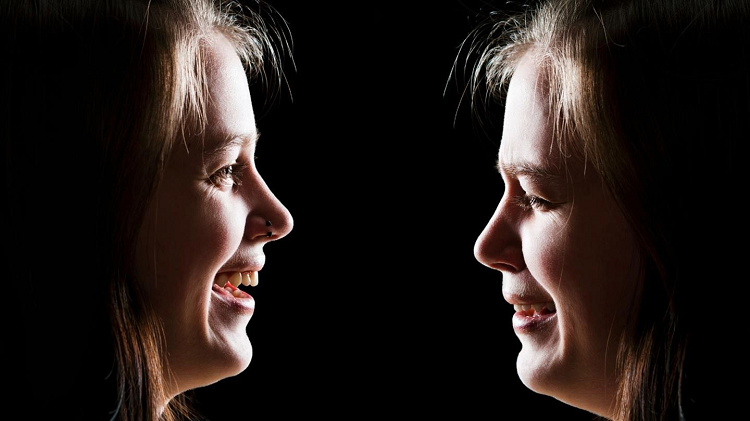 Thousands of health conditions are known in the world of healthcare. Some of them are severe and life-threatening, others are more of a discomfort. The pseudobulbar affect or PBA is somewhere in the middle. It’s a condition that is still not thoroughly researched, but lots of people live with it every second of their lives.

Life can be highly unpredictable. The pseudobulbar can be genetic and people may have it by birth, or it can be acquired after some life situations. One of the most common situations after which people get the PBA is a stroke.

Around 28% to 52% of people who suffered a stroke develop this condition. It is more likely to get it after someone suffered more than one. This is not a life-threatening condition, but it’s still something that gives uncomforted and is best to be treated and controlled.

In this article, we’re talking more about this condition and how to put it in order. Read on if you want to learn more about this problem and what are the options to stop the swinging behavior of patients struggling with it.

What is pseudobulbar affect?

The pseudobulbar affect, or PBA, or emotional incontinence is a condition in which the patient has often uncontrolled mood swings regardless of the situation they are in. These emotional swings may be crying, laughter, sadness, anger, and others.

Patients with this condition have almost no control over their display of emotions. Just a mild sad situation may burst them into tears that they won’t be able to stop them for minutes. In some cases, severe negative moments will make them laugh uncontrollably.

The problem comes from neurological or brain damage. This is why lots of people who suffered a stroke develop this condition. Older people are more prone to it, and especially those who suffered more than one stroke. However, people who didn’t have a stroke might also have it.

It’s crucial to make a difference between PBA and depression

Lots of times people mistake this condition with depression. Although some similar points lead us to think about both, they are very different from each other. Clinical depression and bipolar behavior are highly different and can often cause a problem for the well-being of the person coping with them.

On the other hand, the pseudobulbar affect is not dangerous in any form, although it can cause discomfort, embarrassment, and social isolation. These issues might not be as terrible, but it would be better off without them.

What causes this condition

There’s still an ongoing debate about what causes this behavior. The scientists are still not entirely sure. What they all agree is that this is neurological damage in the brain and is not supposed to be happening. In the US, around 2 million people are known to suffer from it in all forms. See more about this stat on the link: https://www.ajmc.com/view/introduction-to-pseudobulbar-affect…familiarity-with-this-challenging-disorder.

More commonly, this issue comes as a secondary condition. It appears, as we mentioned, after a stroke, as part of multiple sclerosis, amyotrophic lateral sclerosis, or brain injury. All these are some sorts of brain damages and this is the main reason why PBA appears in these patients.

Although it is not dangerous, it’s not the best living with it. Patients have absolutely no control over their feelings and emotions and this often leads them to situations in which they publicly express what society would say – an inappropriate behavior.

For example, the funeral is not the best place to laugh, but these people would burst into laughter because of the PBA. Waving goodbye to someone because they are going in a different direction may cause them to cry uncontrollably for five minutes or more.

All these things are not the best way to build a successful career, for example. True and honest friends might accept a person with the pseudobulbar affect as such, but this is not going to be the case at places where people simply don’t care about you.

It’s nearly impossible to go to work and do the job. We all know how some bosses can be demanding, and this type of behavior will make a person with PBA constantly show emotions that are inappropriate for the office.

That’s why lots of these patients lock themselves in social isolation. After this, they start developing depression symptoms and things become even worst. Because of this, it’s crucial for patients with pseudobulbar affect to take some kind of medication to gain control over the situation.

What medication is there to control PBA?

At the moment, there’s only one approved and FDA licensed drug that is available for everyone to get from the drugstores. It is called Neudexta. It can also be found under the name Dextromethorphan. This is a drug that is known as an antiarrhythmic agent.

You can’t get it over the counter, but only under a doctor’s prescription, which is normal because only people who truly need it should have access to it. It controls the behavior and makes the display of emotions of the patient in the frame of normality, as people like to say.

This is the only Pseudobulbar Affect treatment drug that is available on the market under the prescription, and everyone struggling with this condition has the chance to get it. You only need two pills per day that are swallowed after a meal. Still, the dosage may vary and you should check with your physician about the precise dosage.

There are several side-effects from it because the drug is very strong. That’s why it’s recommended to take it after a meal because it can make a mess inside your gut if there’s nothing there to tamper with the impact. You can feel dizziness, diarrhea, vomiting, body weakness, but also swollen joints.

Luckily, these issues are not as dangerous as some other drugs show side-effects. If a person struggles with PBA, they’d be happy to face these side-effects and see where they get with it.

Lots of doctors treat this condition with antidepressants, but this is not the best idea. The best is to get Neudexta. This drug aims directly at the part of the brain where the problem is, which is also the place where the cough reflex is.

The drug was invented for cough problems, but it turned out that is excellent for use with the PBA too. Research showed that 49% of the patients managed to gain control over the situation after receiving treatment with this drug. That’s an amazing percentage. It means that every second person managed to go back to a normal life.

There are two million Americans and many more around the world suffering from the pseudobulbar affect. All of them are isolated and are virtually afraid to go out among other people because of their situation.

Having a drug that will control their mood swings and uncontrolled behavior is an excellent thing. With this drug we talked about, millions can go back to socializing, going to school or work, and have friends like everyone else. It’s the least we can do for people struggling with such a strange condition. 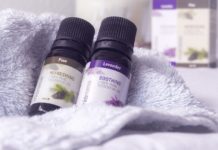 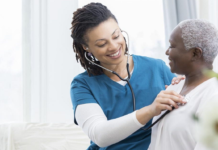 Why it’s Smart to Ask for Home Care in Sewickley, Pennsylvania?